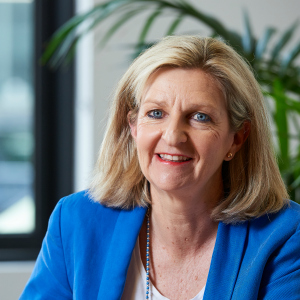 As childhood educators, we know that it is so important to understand and follow safe sleeping guidelines for children in our care.

What is ‘The Triple Risk Theory’?

The Triple Risk Theory suggests there are three (3) interacting factors. When all three are present, SIDS is more likely to occur. 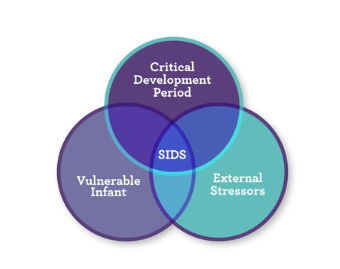 According to the Triple Risk model, SIDS does not depend on a single factor but is believed to more likely occur if there is an interaction of all three components. Therefore, if we can remove one of the three interacting components, fatality is less likely to occur.

Obviously, there are some factors that we cannot change, such as the age of the infant or whether or not an infant may have an underlying weakness or vulnerability. However, many external stressors or risk factors can be modified. 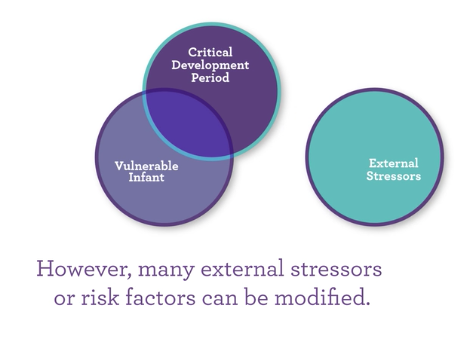 As early childhood educators and carers, we need to be aware of the major modifiable risk factors that place babies in a higher risk of a sudden and unexpected death.

In Australia, Red Nose makes six (6) key recommendations to sleep a baby safely and reduce the risk of sudden unexpected death in infancy (SUDI). These recommendations are:

The Sleep Smart online guide to safe sleeping and settling, has been developed for health professionals and early childhood educators working with families and young children.

At the foundation of our training is the most scientifically informed knowledge and best practice, and an understanding that infancy and early childhood is a critical time for the development of emotional and mental health.